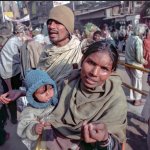 The director of the Caritas charity in Bosnia and Herzegovina is now taking Europe to the task. His global Catholic charity has received very little support in its efforts to assist migrants. He is now appealing for more help from other organizations across Europe. In an interview with the KNA news agency last week, Tomo Knezevic said that most Caritas associations in Europe … END_OF_DOCUMENT_TOKEN_TO_BE_REPLACED 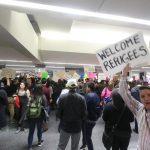 Austria in outraged after three girls from Georgia and Armenia were deported. The situation had led to a showdown between the green party and the conservatives in Austria. Numerous people criticized the government for deporting the children who were considered to be well integrated. A 12-year-old and a 5-year-old from Georgia, and an Armenian student, were deported from … END_OF_DOCUMENT_TOKEN_TO_BE_REPLACED 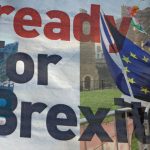 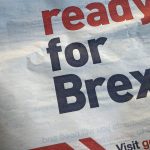 As the Brexit transition period ends on December 31st, the European Commission, upon the European Council's approval, prepares by putting forth a proposal to create a Brexit Adjustment Reserve. "The end of the transition period on December 31st will have an important economic and social impact on regions and local communities that are mostly linked to the UK's economy and … END_OF_DOCUMENT_TOKEN_TO_BE_REPLACED 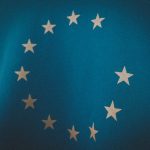