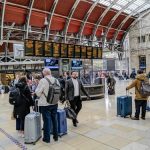 A new study showed that millions of migrants had left the United Kingdom, marking this as the largest population decline since World War II. From July 2019 to September 2020, more than 1.3 million people who were born abroad decided to leave the United Kingdom just over a year of being there, according to the UK's Economic Statistics Centre of Excellence or ESCoE on January … END_OF_DOCUMENT_TOKEN_TO_BE_REPLACED 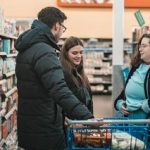 Weeks after the finalization of the Brexit deal, the UK government is now exploring reforms to the workers' rights that would break from the rules set by the European Union, and this change could potentially open Britain up to retaliatory measures from the bloc. Officials have made a couple of proposals that would scrap the 48-hour limit set on the length of the working … END_OF_DOCUMENT_TOKEN_TO_BE_REPLACED 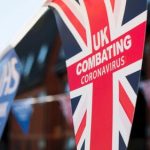 The economy is facing its darkest hour because of the third COVID-19 lockdown caused by the newly detected strain. This hiccup could delay the recovery of the country, the Bank of England governor has warned. On January 12, Andrew Bailey echoed the warnings from Chancellor Rishi Sunak who said that the economy “is going to get worse before it gets better." Bailey said … END_OF_DOCUMENT_TOKEN_TO_BE_REPLACED 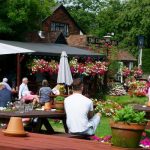 The United Kingdom has a heartbreaking start to the year. Aside from being forced to go on a lockdown for the third time, it has been reported that the UK economy decreased by 2.6% in November 2020 as the lockdown restrictions in England affected economic activity. Although the recorded number was from last year, its effects will be greatly felt in the first quarter of 2021. … END_OF_DOCUMENT_TOKEN_TO_BE_REPLACED 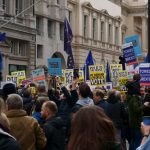 After the Brexit deal was finalized, the UK and the EU now face the Gore Vidal trap. As the iconic American write once stated, “It is not enough to succeed. Others must fail.” This statement can now be mirrored to politics and its logic of pushing both sides to make the other party's relative failure the measure of their success. UK and EU Rivalry The distribution of the … END_OF_DOCUMENT_TOKEN_TO_BE_REPLACED