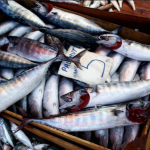 Boris Johnson believes a campaign to encourage people to eat British-caught fish could help the industry combat post-Brexit disruption. The prime minister backed calls for a campaign in a video conference with Conservative MPs from coastal areas. He also promised to address concerns about quotas and the ban on shellfish exports to the EU. Labour said it also wanted … END_OF_DOCUMENT_TOKEN_TO_BE_REPLACED 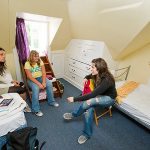 Once a childcare mainstay for many working parents, Britain’s au pair system is under threat after Brexit — piling pressure on families and forcing some mothers to consider quitting their jobs. The system, which typically allows younger foreigners to stay with a family in a host country while they take care of their children, had continued in Britain unimpeded until the end … END_OF_DOCUMENT_TOKEN_TO_BE_REPLACED 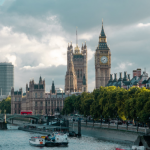 London has been the unrivaled king of European finance for more than three decades. Brexit is starting to change that. Billions of dollars worth of stock and derivatives trading have already vanished from the British capital after the United Kingdom completed its exit from the European Union on Jan. 1, shifting abroad to financial hubs in Amsterdam, Paris, and … END_OF_DOCUMENT_TOKEN_TO_BE_REPLACED 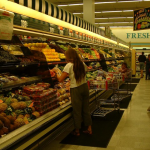 New post-Brexit trade restrictions have pushed up the cost of parts and raw materials for two-thirds of small British manufacturers surveyed last month. A majority reported some level of disruption. Post-Brexit Trade Restrictions The survey of nearly 300 firms, by consultants South West Manufacturing Advisory Service (SWMAS) and the Manufacturing Growth Programme, a … END_OF_DOCUMENT_TOKEN_TO_BE_REPLACED 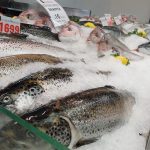 The European Union is now seeking to de-escalate Brexit tensions in Northern Ireland to establish a new clearinghouse committee to work out solutions to issues caused by new trade barriers caused by Brexit, including controls on supermarket and chilled meat supplies. Brexit Tension in Northern Ireland The European commission vice-president Maroš Šefčovič said the introduction … END_OF_DOCUMENT_TOKEN_TO_BE_REPLACED